A multi-instrumentalist, Anjalts composes, produces, and plays everything on her tracks for her upcoming EP album titled "Air To Fire" 12 song compilation, all in its own multifarious resonance.  From an early age, inspired by her Indo-Caribbean grandfather, who was also a natural at playing many instruments in local bands and a huge influence in music.  Her diverse cultural background allows her Influence of both eastern & western musical scales to naturally interblend into her music today.

Anjalts debut single "Remember You" song took on its own meaning when it was released in April 2020 for the lives lost during the Covid-19 quarantine that continues today. Her 2nd futuristic single "Let's Fly Away" was released in July 2020, and was inspired by the launch of the Space X back in May 2020, a seminal moment in human history.  Finally, ‘Air and Fire’, initially written as a poem have been transformed into an acoustic offering that highlights the wildfires and deliberate deforestation occurring in the Amazon Rainforest. It is a poetic prophecy that can no longer be ignored and which connects humanity through tragic circumstances. Anjalts' music, art & poetry continues to push the boundaries as a complete multi-talented songwriter & performer.

Anjalts lyrical dynamism awakens a cultural conscience. She has a natural affinity for storytelling and social messaging and understands the responsibility of being able to influence the world around her in a positive way.

Her generation is consumed by change. From the world of climactic implosion to the social injustices which increasingly affect us all, Anjalts is determined to send a message of hope, love and unity to her audiences. 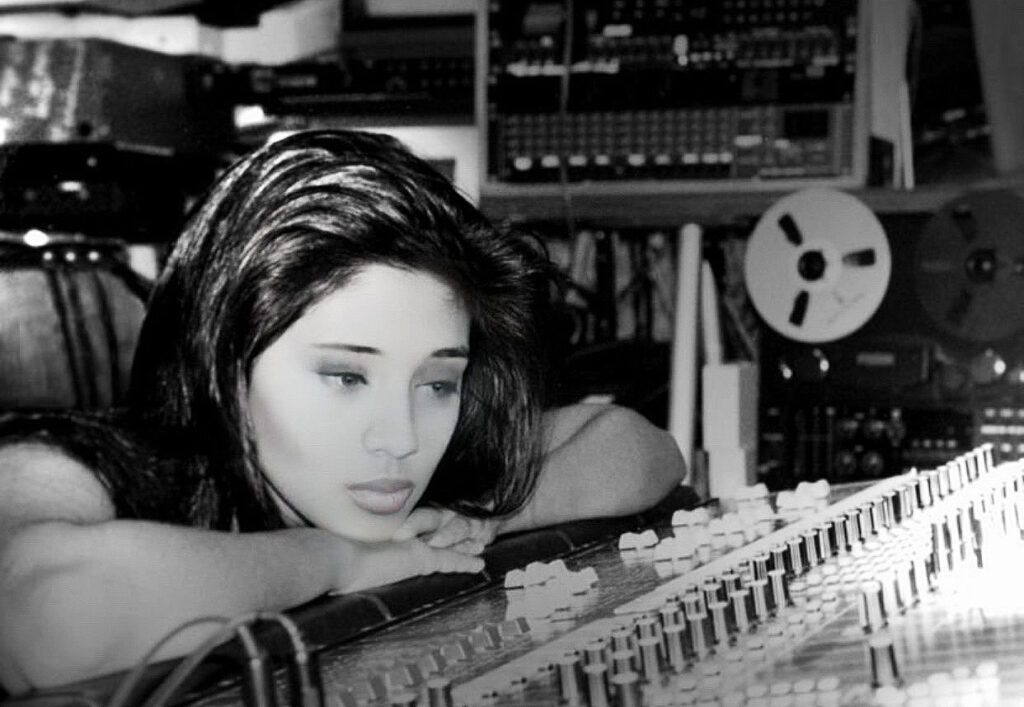 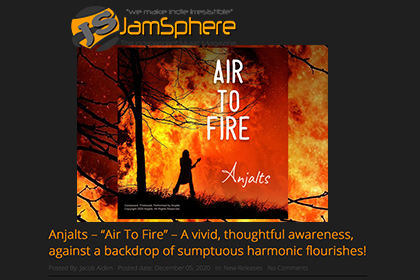